Get a new language now 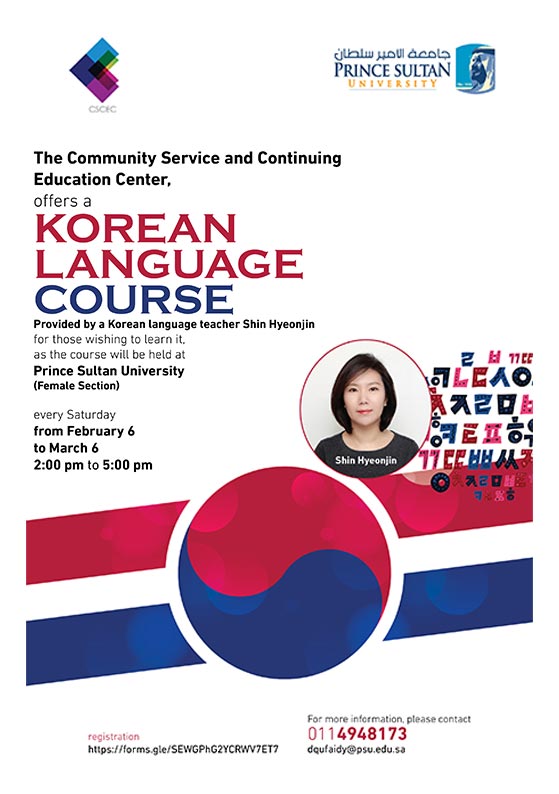 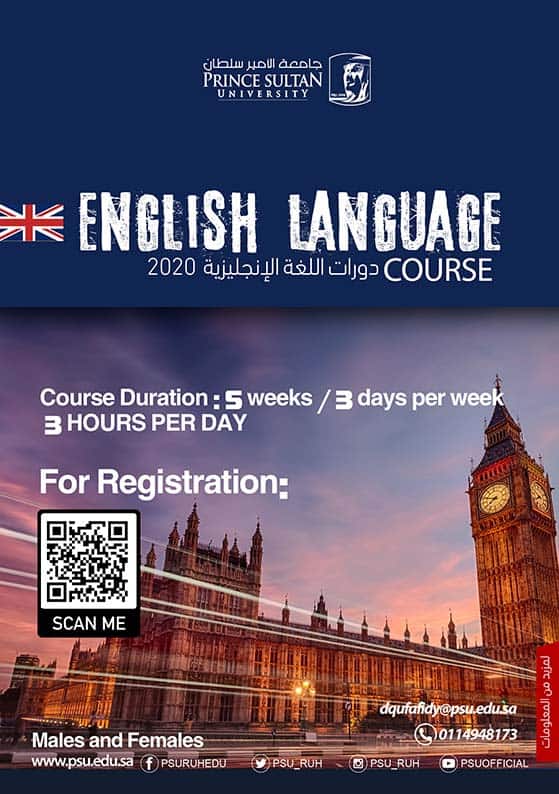 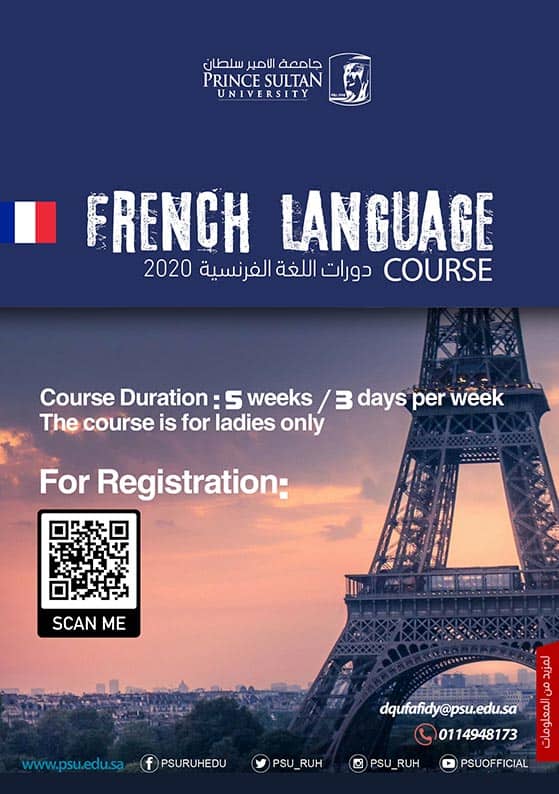 Community language Center CLC has been transferred from the College of Humanities to be under the umbrella of Community Service and Continuing Education in June 2012. Since PSU colleges courses are limited to PSU students, CSCEC opened the doors to any female interested in learning English basically to have an English course taught by PSU English faculty members. Moreover, CLC provided other several languages to encourage individuals from our society to expand their minds and knowledge.

Since learning a language accompanied by its culture, CSCEC engaged qualified instructors from several certain embassies to deliver the foreign languages in the most proper ways. CLC has built strong relationships with different embassies and institutions as well as international Universities like IE, Nagoya, and Ewha University. CLC targeted females as individuals while men campus delivered such courses to corporates.

CLC influenced 673 females in earning English as a second language and 448 acquired Japanese, Spanish, Korean, French, Turkish, Chinese, or Arabic as a third language to their lives by joining CLC courses.