introductory meeting between the College of law and Finnegan's law representatives for possible collaborations
The Translation and Authoring Center (TAC) is pleased to announce the Book Authoring and Translation Grants Call for the academic year 2020-2021
ICAEW signs strategic partnership with top Saudi University to develop accountancy profession in the Kingdom
Webinar on Zakat and Tax
" How to Determine Where Your Suit Will Be Heard "
The impact of the second wave of the COVID-19 on global employment
Vis moot team 2020-2021
Two teams in the SCCA arbitration moot
Inspecting the progress of the midterm exams
Prince Sultan University, in cooperation with the U.S Commercial Law Development Program (CLDP)

Dr. Zlatan Meskic was the head coach of the arbitration moot team, and Dr. Abdulaziz Aleid and Ms. Rasha Odeh were the co-coaches.

Members of the winning boys team were: Turki Al-Mouniefy and Saud Alyousef 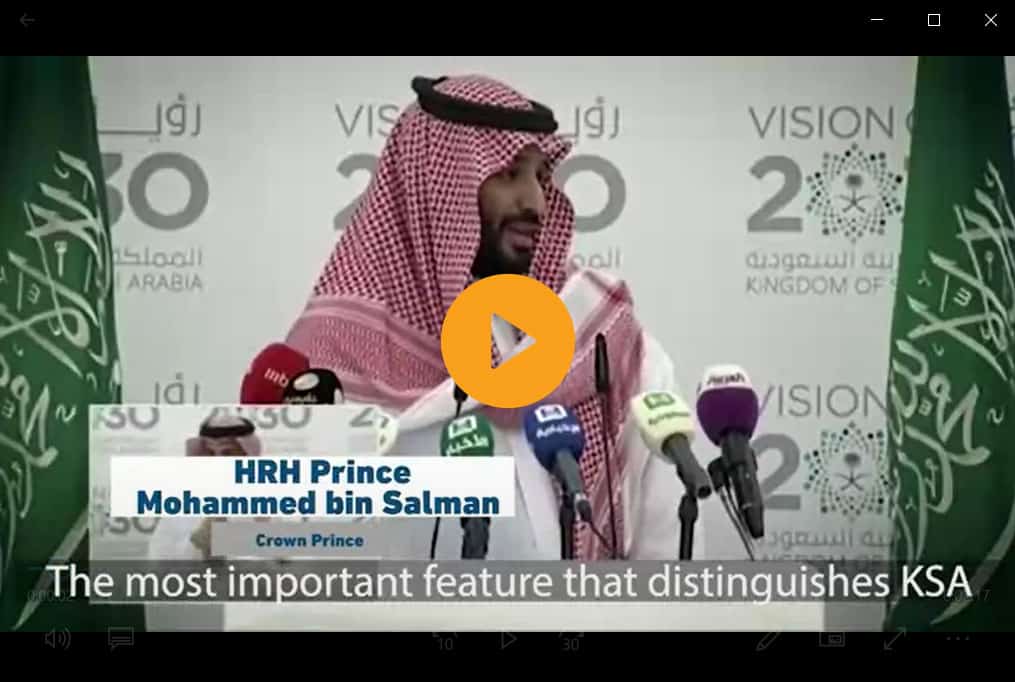 Dean of the College of Law, Dr. Fahad Mohammed Almajid's Letter of Acknowledgement for the College's Triumph in SCCA Arabic Moot